← more from
Cantaloupe Music
Get fresh music recommendations delivered to your inbox every Friday.

when we were children 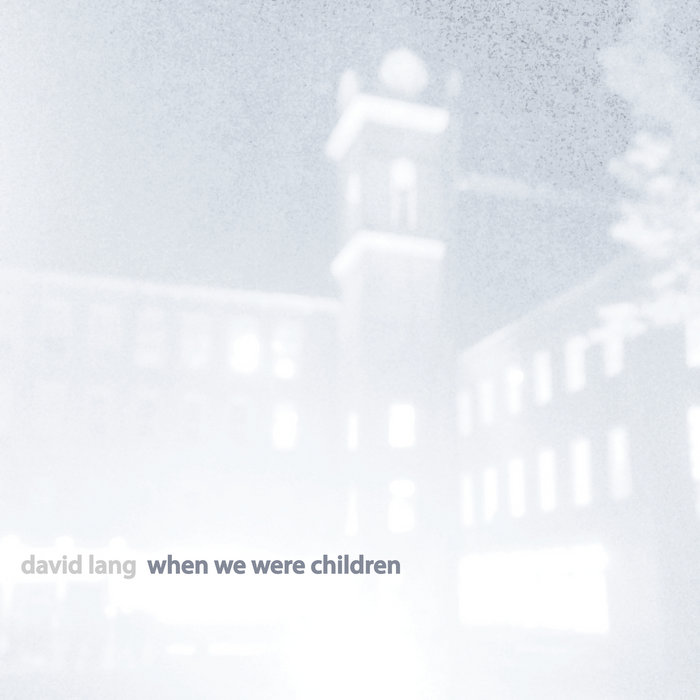 The director Francesca Zambello asked me to write something for choir, as a companion piece for a staging of my work the little match girl passion. I wanted to make something that shared the spiritual questioning of the passion, and was also somehow appropriate for children.

I remembered this famous line from Saint Paul:

That is the King James version. Of course, this line wasn’t originally in English. Paul was born a Jew in what is now Turkey, he worshipped in Hebrew and he spoke Greek. This famous Christian line must have gone on an interesting journey to get to King James, and to us.

For my text I compiled all the differing translations into English that I could find, I cut them up into phrases and I alphabetized them, creating a kind of catalog of its meaning, as it changes from translation to translation.

"when we were children" was premiered by the Irish Chamber Choir, conducted by Paul Hillier, and received its American premiere at the Carlsbad Festival, sung by Sacra/Profana and conducted by Krishan Oberoi.

when we were children
text by David Lang (after Saint Paul)

Nightmares on Wax and Bremer McCoy stop by with their sublime new LPs.